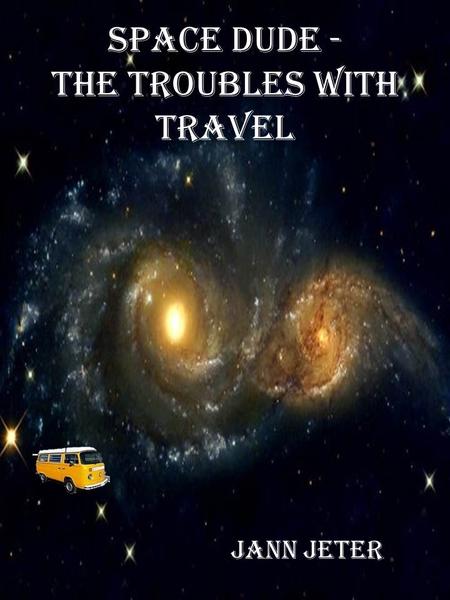 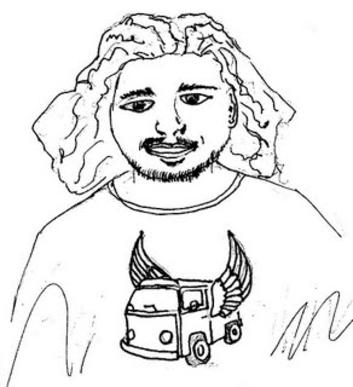 He stood up to head to the back of the van, but reached over and punched a button on the dash as he moved away. From the center of the steering wheel a laser-like beam shot out and began to move rapidly back and forth in the area Dude had just vacated, generating a filmy, disjointed image that finally turned into a holographic likeness. The rendering lengthened and took on the form of a tall man. He had short dark hair, eyebrows arching over dark brown eyes, and a straight nose. Dressed in dark blue pants with a sharp crease down the front, a white, long-sleeved shirt with an insignia on the pocket, a cravat, and a blue peaked cap, his representation just screamed ‘commercial pilot’.

“Huh. That’s a new one.” Dude said as they turned toward the back of the van.

“Yeah, he looks like a Greg though.” Thipp observed. 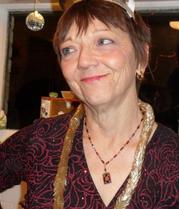 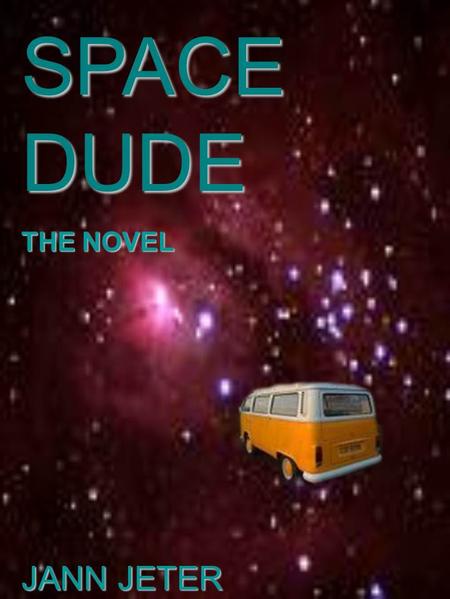 Jann Jeter was born in West Texas, spent her early years in North Texas, her high school years in the Texas Panhandle and her college days in the East Texas Piney Woods. She decided to try another state and spent 13 years in Eastern Washington before coming back home. She found an old house in the first established suburb of Fort Worth, Texas where she lives with a cat who’s funnier than any comedy on television. She wrote her first book in junior high on notebook paper held together with a shoestring; she's now written two novels and is working on a third.